Brodie has had a cracking start to the season where he has just returned from taking out the overall win in Open Division at the NZ IPSC Nationals.

The match was a three day event consisting of 20 stages. There were over 250 competitors who travelled to Rotorua from Australia, New Caledonia, Thailand, Russia and the Czech Republic. Brodie was able to win 14 of the 20 stages helping him to secure the match by just under 150 points (just over 8%).

This marks the start to the season with Brodie competing in a number of upcoming matches:

All of this is preparation and honing of skills before the big one later in the year, the IPSC World Shoot in Paris where Brodie will be trying to take out his first World Title. 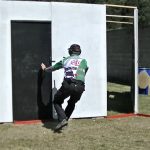 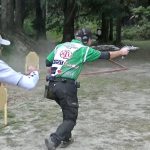 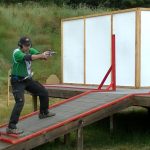 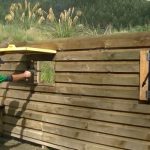