Over 100 students competed at the Interschool Shoot at Wodonga SSAA Rifle Club. This range runs a shotgun and rifle training event for around 100-120 high school kids aged 16-17 years who have junior gun licences.

The safety and training event is set up through their respective schools in the area for the training and practice. The last day is a competition from which the schools choose their shooting teams.

Students competed from 10 schools in the district. As well as Wodonga schools, some students travelled from Beechworth, Tallangatta, Corryong, Corowa and Walla Walla. The A Grade Team competition was won by Scots School (Albury), with A Grade Male Champion – Jack Gallagher – Scots.

This was the first time ADI has sponsored an event for school aged shooters. It was great to see so many young, smiling and enthusiastic shooters getting involved in the sport. 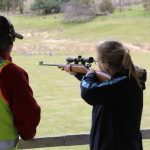 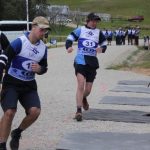 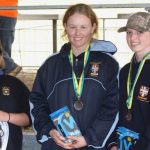 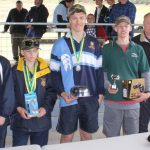